Alerts, help needed, and anything else you want to share.

After enduring a few weeks of withdrawal, I finally got in a short ride today. The only ice I had to navigate was in my neighborhood. Delightful. Here's wishing you all a healthy, prosperous, and Happy New Year!
John
K1300S
Top

I, too, was able to squeeze in a coupe short rides last weekend. Fired up Cyndi's Silverwing for a 50-mile "battery charge" and came back to exchange it for the F800, which was a much colder ride with its mini fairing and windshield. Hoping to stretch the GT's legs a bit sometime this weekend--gotta rotate the fuel and put some new electrons in the battery, don't ya know...

Short fairings are to blame for feeling a little chilly?

That sounds like "old woman" syndrome to me. When I get home from Afghanistan I guess I'll have to take that chilly ol'F800 off your arthritic hands granny. Of course, I'll have to remove the handy cap rails you've had installed and I'll probably never get the BenGay smell out of the grips.

I've been in Afghanistan for going on eight months now and I left Charlottesville at the end of June just as the riding season was kicking off. I've heard from Sweger that I've missed some great snow so I'm not that disappointed that I've missed winter but, I hope I'll be home by the first week of April so I don't miss some Spring rides.

The biggest mistake I've made is ordering the DVD set of The Long Way Around and The Long Way Down. Since watching the first adventure I've now starting noticing how many days I have left before my return.

Thanks for your service, Mike. Look forward to riding with you upon your return!
John
K1300S
Top

Hawkinsjm wrote:Short fairings are to blame for feeling a little chilly?

That sounds like "old woman" syndrome to me. When I get home from Afghanistan I guess I'll have to take that chilly ol'F800 off your arthritic hands granny. Of course, I'll have to remove the handy cap rails you've had installed and I'll probably never get the BenGay smell out of the grips.

That's OK, Mikey. Go ahead and yuk it up there, buddy. We'll be sure to replace those "handicap rails" with some nice little pink streamers on the handlebars before you return, girly man. 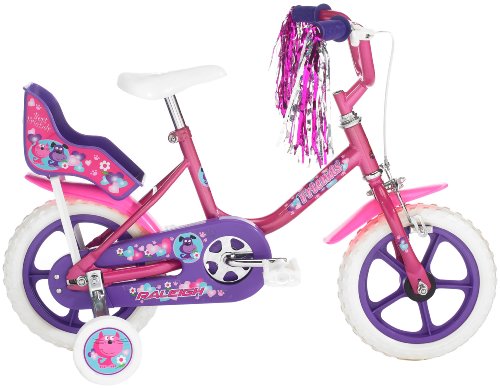 Maybe you'll want to pick up one of these to match: 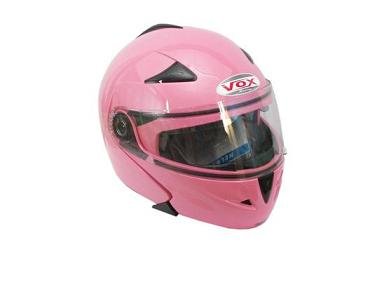 Plus, I am going for a nice long ride on the GT in a few minutes--and maybe tomorrow too... What are YOU doing today?

All kidding aside (for now), when are you expecting to be back in town? Everything's cool with your house and motorcycle, but I'm thinking the F800 is due for another ride to rotate the fuel and recharge the battery. As always, let me and Cyndi know if you need anything while you're over there in Trashcanistan.

No seriously, I owe you and Cyndi a lot and I will always remember the kindness. It must be the experience you've gained from all of your boy's deployments to the war zones. He's the real serviceman. I'm just REMFing.

That reminds me: Everyone please congratulate Grandpa!

He has his first grandchild on the way.

Ahem... You are having bike gear withdrawals? WTF? You know, a real rider would have simply said "motorcycle withdrawals" or "can't wait to ride again." Now you've gone and revealed where your true passion lies.

It will be good to have you back Mike. We miss you! Now before you go getting get all teary eyed, realize that there is a huge backlog of "humor and blame at your expense" that's been piling up at work since our resident office scapegoat has been gone. Don't worry though, we've all agreed that it's probably best to not unload all of it on you at once, but spread it out over the summer... and something tells me it's going to be a very LONG summer. Yeah, slow and painful--that's the ticket. As always, we'll be sure to "fire for effect" too.

OK folks, calm down. I'm not really trying to be mean to Mikey, but he makes it so easy. Besides, he would expect nothing less from me. Can you feel the love?

Hawkinsjm wrote:and I will definitely be at Morton's open house in April.

P.S. - Dude, you're gonna love the new S1000RR. What an awesome machine! Morton's had 3 or 4 of them sitting on the showroom floor when I was in there a week or two ago. Sitting on BMW's new liter bike, it feels like a 600cc, weight-wise. I'm hoping Morton's will have the S1000RR available for demo rides during their open house, though I'm not sure I could rationalize the purchase. If I were about 15 years younger, on the other hand....